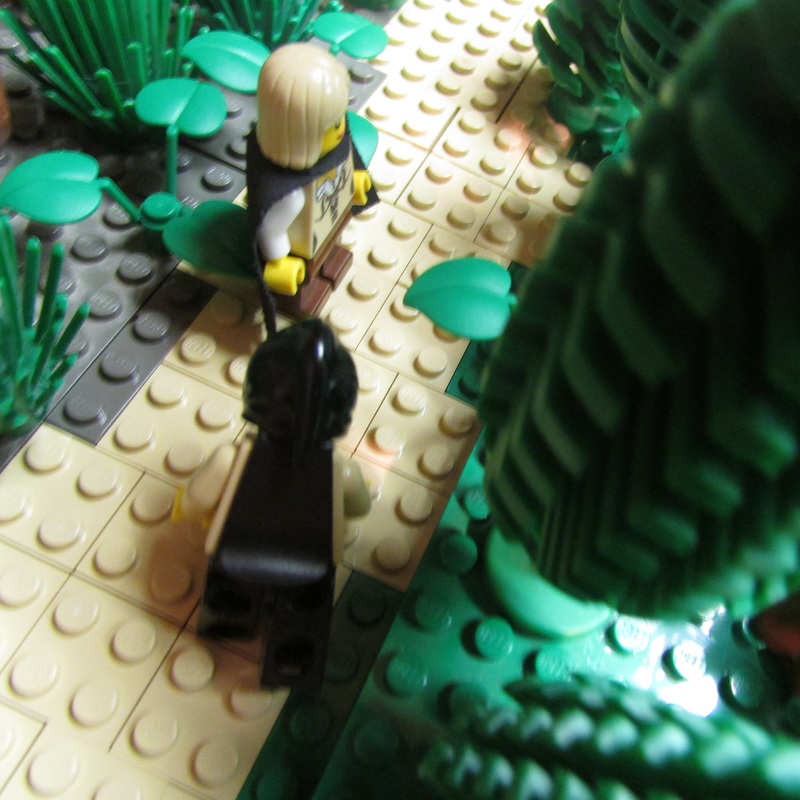 The two mages had already spent hours venturing deeper into the woods, and it was becoming difficult to see. Keliea was beginning to regret her decision to follow Master Aviath, but then again, it was better than what she would normally have been doing. The only thing of interest they had come across was a clump of golden fur. It was not like a deer’s pelt, though it was nappy and moist. It appeared to have been coarse once, until something had balled it together. 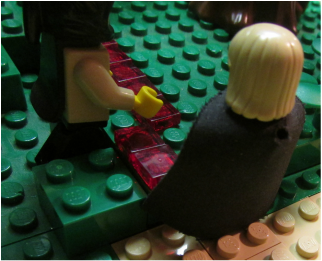 “Curious,” Aviath pondered. “I have not seen animal fur like this before, not in these woods.”
“Do you know what it is?” she asked. “Maybe it’s Alsatin.” Of course she did not actually know what Alsatin fur looked like. They were essentially creatures of myth, having not been seen for over two hundred years. Stallworth Lagrest, the first king, had beaten them back and banished them to the Startelm with Guy the Great, the Ruinousian patron god. Stories said that they were forbidden to leave the Startelm, but Keliea and Aviath had ventured deeper into the woods than she had ever before. Was it possible they had wandered into a realm that was forbidden to them, where the Alsatins still lived?
“Not likely,” he chuckled. “The Alsatins, if they ever existed, are gone now. Some scholars even believe that they were just savage men who went against the teachings of God.”
“But the Book of Guy says—”
“I’m aware of what it says. Still, I tend to believe what I see, my lady, and I have not seen an Alsatin, ever. Have you?”
“No.”
“And is it not curious that the Book of Guy scarcely describes the beast? You would think a first-hand account of a war with unholy demons could produce some sort of description. Yet we read only that they were ‘fanged monsters with fur and claws.’ That could be anything. Do bears not meet that description?”
“I suppose,” she replied. Most mages were not very devout when it came to the religion of Ruinous, and Keliea knew that. As a girl in Adelphia, she had attended chapel weekly, but since coming to Isseaos, her religious studies had been severely reduced. Daniel believed that because many of the mages did not trace their origins to Ruinous, they were less invested in their faith. She remembered that Daniel was an adamant non-believer as well. They worshipped no god at all where he was from. He simply believed that they were creatures of the earth; like animals, they would live and die. Keliea did not believe that, though. She knew that God had come to her lands once. Her house could even trace its roots back to the Alsatin war, when her ancestor Randle Nyis fought alongside Guy the Great and took the land that was now her family’s from the vile Alsatin. 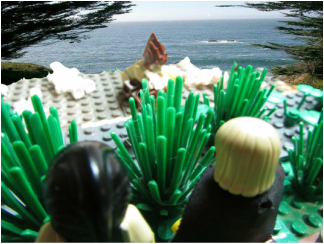 “What is that?” she whispered.
“I am not sure, my lady, but I believe we may have solved the mystery of our missing villagers.”
“What should we do? Go back and get help?”
“No, I don’t think that would be a good idea. Look around. There are many bodies here, and fur and clippings as well. Though our friend is alone right now, it would appear that he has companions and that they have taken to living here. No, I do not think we should wait. Now is a great opportunity to take the beast.”
“Take? You want to take him? Where?”
“Why, back to Isseaos, of course. A new undiscovered species, what a find! Lord Itro will be eager to see this.” 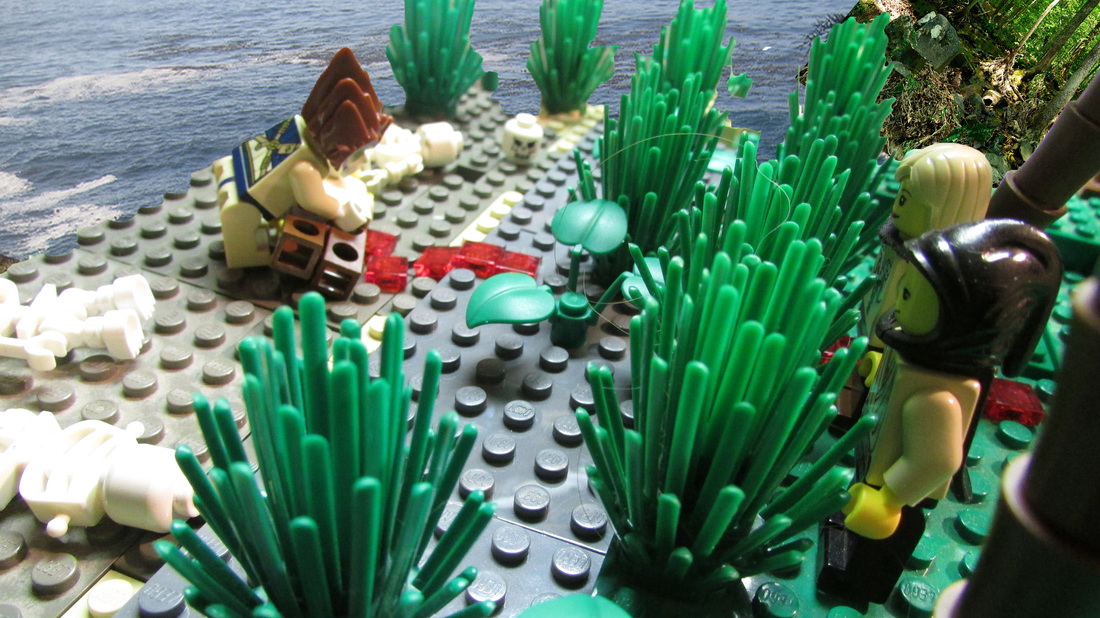 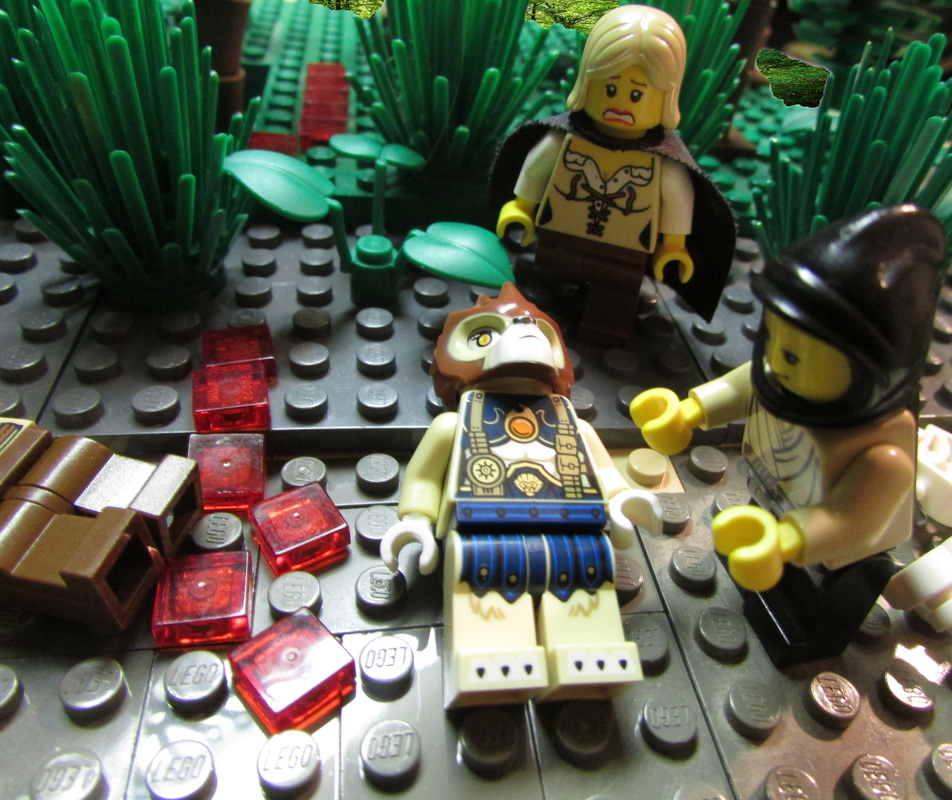