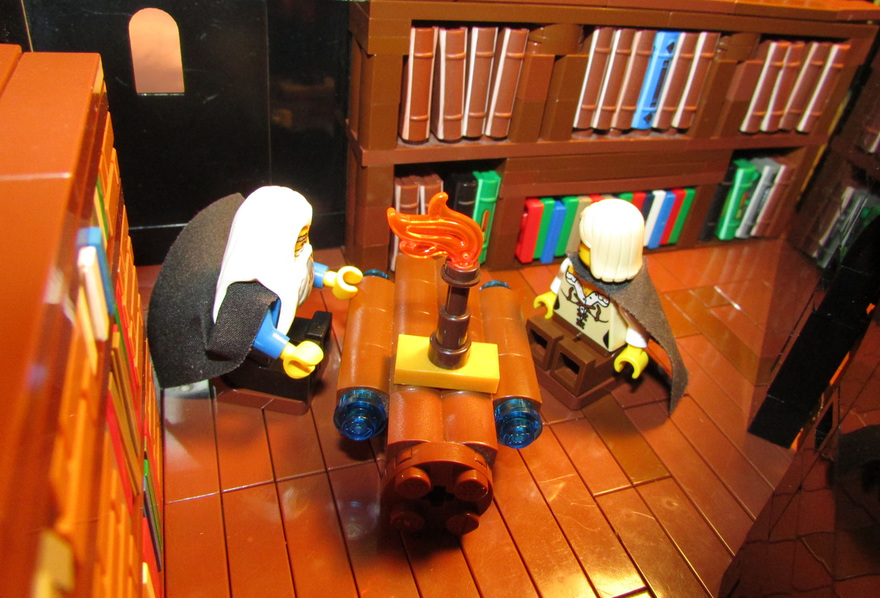 It was late in the evening of a cold fall day as Keliea sat with Lord Sissold Nands, High Mage of Ruinous,  in the tiny book lined room he used to instruct her.  He was wearing his usual sapphire robes that hung over the old mage like a dress. He always wore those same robes whenever he came to Isseaos, she wondered if he wore them everywhere.  She wondered about a lot of thing, none of them having anything to do with what he was saying.   His teachings buzzed in her ear, drowning everything else completely out. They were just a humming, all she could hear. Finally her name broke through the barrier, if only for a brief moment. 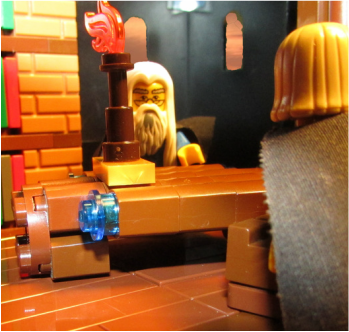 “My lady! Lady Keliea! Are you alright?” Sissold’s words were plain and emotionless, as usual. He was always talking of what it meant to be a light mage, and what her responsibilities would be, but rarely of what her magic’s true potential was. She could move things, push them, pull them, and make them float. She knew there was more, but Sissold would only tell her to wait and that he did not know. Every mage is different, he said.
“What troubles you, my lady? Still upset over the execution?” 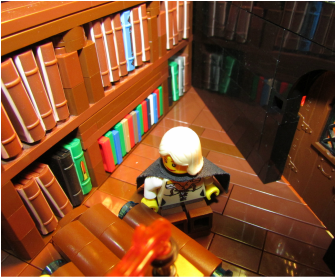 What kind of a question was that? Of course she was still upset. It was not long ago that her very good friend had been executed, and all because of her. She felt enormous guilt for what she had caused. Although Lord Itro assured her that nothing would happen to her, and even the king himself said she would still be safe at Isseaos, she did not feel safe. In fact, since Daniel passed, she had felt quite unsafe. Her list of friends was shrinking, though it had never been long to begin with, and things could never really be the same as they were before. She wanted to go home, but home was a vague memory. She could hardly remember her father’s face or her mother’s touch, and her sister would be so different by now. She had been only a child when she left home for Isseaos. When she discovered she could use magic.
It started off small, barely noticeable. Things would fly from shelves, crash to the ground, shatter, and no one knew what caused it. Even Keliea didn’t realize that it was her who was causing objects to move. Soon, though, she became very aware of her gift and struggled to control it. She often lost control during the typical crying fits of a 7-year-old girl, and as her powers grew, so did her destructiveness. Her father knew the law, but he wished to hide her power so he might keep his daughter with him. Keliea’s power became too much to handle eventually, and he was forced to submit her to the Endaures. He begged Sissold to allow her to stay in Adelphia with her family, but the law stated clearly that all mages, high born or low, must attend the academy. It was uncommon for a mage to be born into a noble family not called Endaure or Nands.  Most mages were freed slaves from the Sea of Sand, or descendents of them, and there were not many mages in Ruinous at all, maybe just over a hundred.  The day she left her home was the last time she’d seen her family, and she had a growing fear that it would remain the last time. 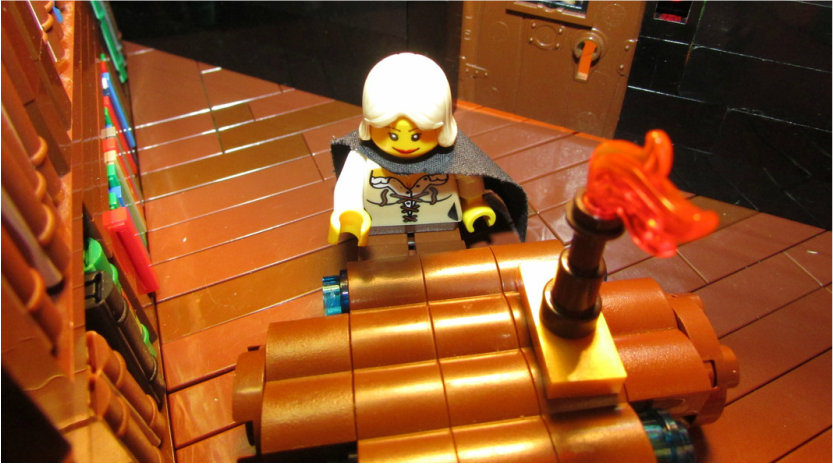 ​“I apologize, Lord Sissold. I was lost in thought.”
“Lost in thought? Lost in thought?” he squeaked. “Child, you must concentrate. Our lessons are few and far between and I’ve much to teach you.”
“Why not increase the lessons then? I have so few and it’s hard to learn so much in such a short time.” Really she didn’t desire more lessons, but she did want Sissold to be in Issaeos more. She was treated better when he was there, and there was a certain respect given to her training. No one, not even Itro, ever interrupted them, and she was kept away from the other students during his stays. “It would be wonderful to have you here more often,” she said softly.
“Oh child, I wish it could be so, but as high mage I have certain responsibilities to the king and cannot be here any more than I already am.”
“What if I went with you? Followed you around, learned from experience?” She looked up at her teacher with her wide eyes of blue.
He looked back her with his own old blue eyes and said, “I’m afraid that would not be possible. Were my son still alive, then you would be studying under him at Black Stone, or better yet under me. He would have been of age and wisdom by now to serve as high mage in the capital.” He paused for a minute, likely thinking about his son. “But that’s a what if, and there are no answers in what ifs.”
“But wouldn’t I learn more about what I am supposed to do if I saw what you were doing? I do not fully understand what I am meant to learn.” 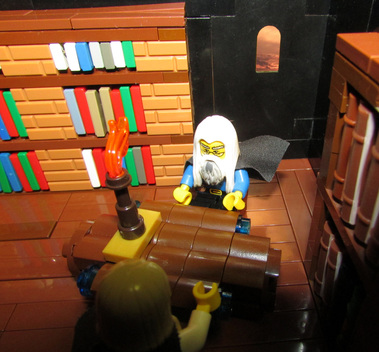 “Dear child, do not worry yourself. I remember being your age, though it was a long, long time ago. I too was confused about my father’s position because it took something I did not yet have to understand it: It took wisdom. I must first give you wisdom before I can trust you to handle our position’s secrets and duties. You are the only other Light Mage in Ruinous, the only one who is even permitted to hold my position, and if you are to succeed me as high mage, you must be wise.”
“Wisdom. How do I know when I have it? Is there a test or an assignment I must complete?”
“You will simply know that you have it. That is all for today, child. I believe I have taxed your brain long enough. Head to the kitchen and have yourself a meal.”
Powered by