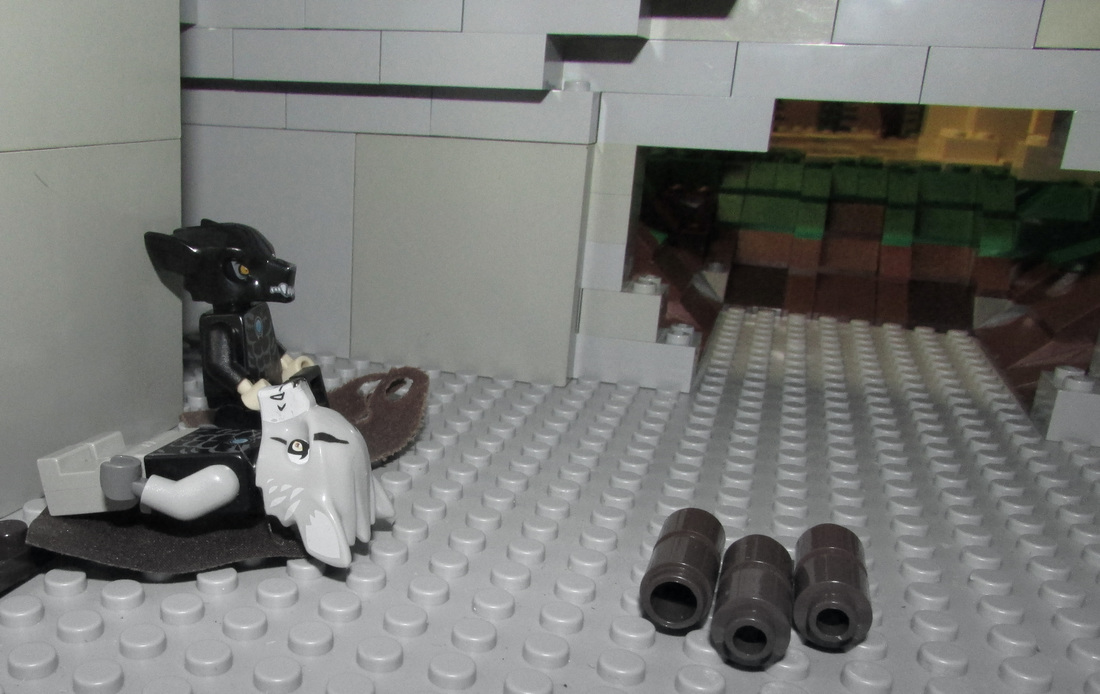 Avey and her sister lay in wait for the return of their father deep in the woods of the Startelm. The den where the Alsatin sisters lived with their father, the leader of their pack, was both cozy and roomy. Usually the three would hunt side by side, but ever since the day they came across a Goldback on their lands, their father had forbidden them from leaving the den. He insisted on hunting alone, even though it was only a single one. Likely it was lost. Goldbacks never came down from the mountains. ​

Avey remembered the terrified look in its jade eyes most of all. Though it showed its claws and hissed at them, Avey knew it was afraid, like a boar just before a kill. It had that look of knowing that it was going to die and that these would be its final seconds. Her father cut it down without hesitation, as he had a distaste for Goldbacks. Besides, their pack law told them to kill any who trespassed. It had a nose; it could smell. The territory was marked. It should have known better, she said to herself, justifying its death. But why did she feel she needed to?
It bothered her every night when her father went out to hunt alone, as if she had failed in some way, letting the Goldback onto their land. Was she responsible?
“Play with me,” her sister Sky pleaded, bowing her head and looking up at Avey with her ears perked. “I’m bored.” Sky was only a single age old, so her patience was much less than Avey’s.
“Not now, Sky,” Avey said. “Father should be returning soon.” Avey was concerned with how long her father was taking to hunt on his own. Hunts now took nearly twice as long as they used to when all three of them went out. Back then even Sky would prove somewhat useful by helping to bring the kill back. 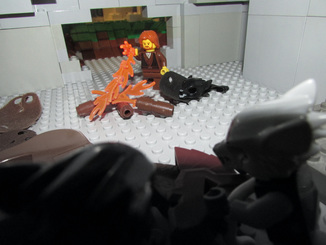 When they returned to the den, their father removed his fur and spit a ball of fire from his hand onto the sticks below.
“Bring it here, girls. We’ll skin it. This will last us some time, and I will need the rest before my next hunt.” Their father had different fur from Avey and Sky’s; his came off, and underneath parts of his body were not covered in fur at all. He could also shoot fire from his hands, a gift that all Alsatin packs coveted. 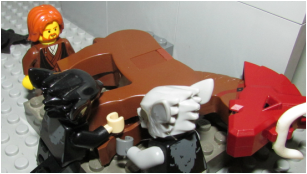 Avey started biting into the beast and clawing away its skin, revealing soft pink meat glazed in blood. “Will your next hunt be alone?” she asked.
“You know it will. Do not ask why,” he commanded sternly.
She bowed her head and continued to claw at the animal. ​ 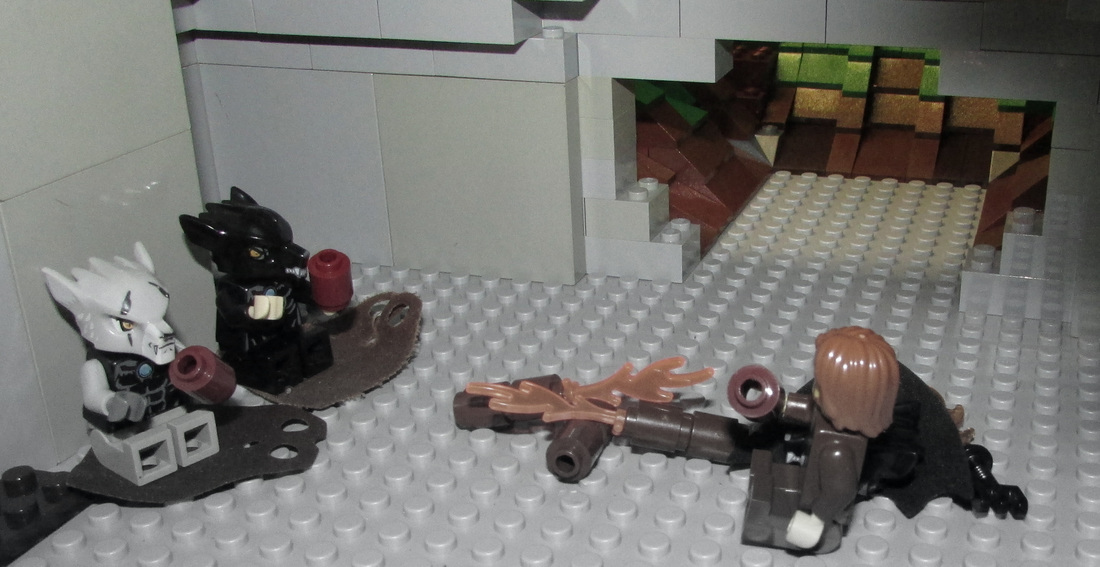 Food was plentiful for a time, and their father needed his rest in the days after he returned from the hunt. Sky and Avey were playing in the den as their father watched, picking at a once-meat-covered bone. Avey always let Sky get the upper hand when they were playing; it gave her confidence and Avey hoped it would help her overcome her cowardice. Sky, though younger, was already larger than Avey. She had the potential to be a great hunter, but was not living up to it. 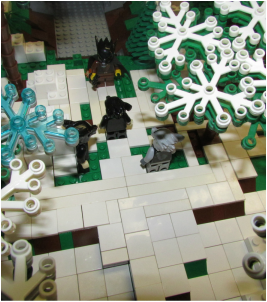 The crunching of leaves broke the playful tumble. They had all heard it: Someone was on their land. Their father took the lead, with Avey at his heels and Sky just behind her. Could it be another Goldback? No, she thought, that is not what they smell like. It smelled like they did, almost. They ran up to find an Alsatin male with black and whiskey fur. Avey and her father instantly started sniffing the newcomer. 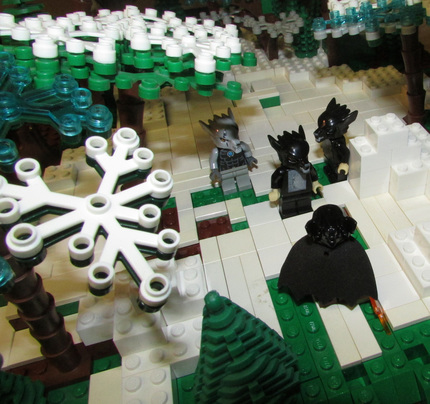 “I come from Kato’s pack to deliver a message to Rivendale,” he said.
“I am Rivendale. Welcome, brother. I assume this is about the pup?”
“Yes Rivendale, Kato wishes to add to your pack.”
Add to your pack. Avey knew what that meant. She remembered when they had come an age ago to tell them about Sky. It was how their pack grew.
“A new sister?” Her ears perked up.
“It would appear so. Come, boy. Stay the night in our den and rest. We will all leave in the morning together. These woods are not safe lately.”